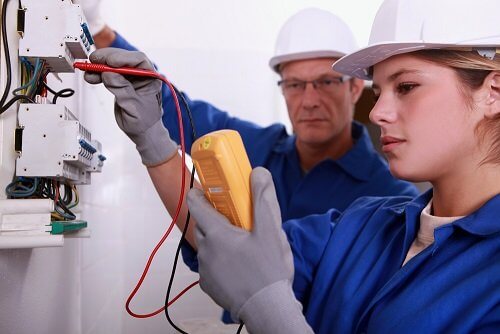 Harmonic distortions are a typical and frustrating problems in the industrial context. As a result, companies must identify and suppress harmonic sources in order to provide a stable power supply. These harmonics must be measured at various locations throughout the system and analysed properly according to international standards.

In an electric power system, a voltage or current waveform is a sinusoidal wave with a frequency that is an integer multiple of the fundamental frequency. Nonlinear loads, such as rectifiers, discharge lamps, SMPS loads, or saturated electric machines, produce harmonic frequencies. They are a common source of power quality problems, generating increased equipment and conductor heating, variable speed drive misfiring, and motor and generator torque pulsations.

Harmonic distortion can cause damage to electrical equipment. The current in a power system might increase when there is a distortion, raising the temperatures of neutral conductors and distribution transformers.

The influence of harmonics on different components

While electrical harmonics are not to blame for all electrical quality issues in a system, they are the most common and major contributors.

Current and voltage are distorted and depart from sinusoidal waveforms when harmonics exist in electrical systems.

Designers are being pushed to focus more on energy efficiency and increased electrical supply. This is why harmonics are becoming more of a worry in today’s electrical system management.

Harmonics have existed since the beginning of time and are created by the non-linear magnetising impedance of transformers, reactors, fluorescent lamp ballasts, and other similar devices. Furthermore, power electronic devices have become abundant today due to their capacities for precise process control and energy savings. They do, however, introduce some harmonics into electrical distribution systems.

High harmonic levels cause overheating of transformers, motors, and cables, as well as thermal tripping of protection devices and logic problems in digital devices. Furthermore, many equipment’ lives are shortened as a result of high operating temperatures.

Capacitors are particularly sensitive to harmonic components of the supply voltage because capacitive reactance diminishes with frequency. In practice, this means that even a tiny amount of harmonic voltage can result in a large current flowing through the capacitor circuit.

What does Harmonic Analysis Services aim to achieve?

When harmonic distortion enters a power system, it jeopardises the system’s ability to perform at peak levels. Inefficient equipment operation is caused by the increased demand for power. Higher installation and utility expenses, as well as increased heating and decreased profitability, arise from increased overall current requirements. Harmonic distortion in the current and voltage of a power system can put undue strain on your installation and cause performance problems in essential system components.

Harmonic analysis services provide in-depth analytical studies needed for compliance and to increase the reliability of your power system. In these investigations, multiple Power Analyzers are employed to check distortion at various levels at the same timestamp.

As harmonics cancel out as they flow upstream, the distortion reported at the load end is always greater than that measured further upstream. Harmonic failures lead to production losses, as well as lost man-hours and machine hours. It may occasionally cause important components to fail, necessitating the replacement of expensive components.

Using the Electrical System simulation programme in the Harmonic analysis services, we can now anticipate the harmonics in the system and their distortion levels inside the power distribution system. Prior to project execution, this predictive research supports in the selection of appropriate equipment as well as the design of the mitigation system. 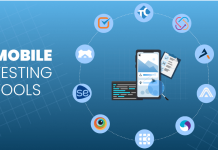 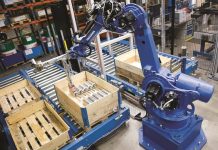 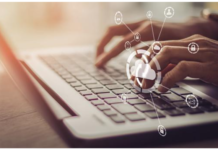