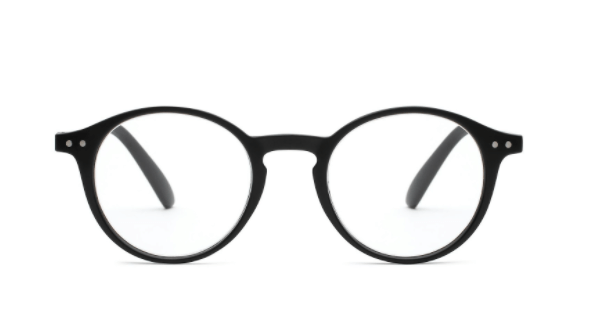 I often encounter some people who have not changed their glasses for 2, 5 or even 10 years. Most of their reasons are: they are not broken and can still be used. By the way, tout how good your glasses are.

But are your undamaged glasses really of good quality? Let’s talk about lenses first.

Taking our commonly used resin lens as an example, it is made up of main materials and auxiliary materials, turned into a white film through a specific process, and then used various coating techniques to enhance its optical properties before it can be used by us.

It should be noted that the lens does not have the function of dozens of layers, and its optical performance cannot be performed normally, and it may even bring various dangers to our vision and life.

Take sunglasses for example. Why are so many Chinese elderly people prone to cataracts? The reason is actually very recent. Because people get older and their metabolic function declines, many elderly people will have problems with light fear. The older generation of Chinese people, who are used to being thrifty and thrifty, are reluctant to spend a lot of money to buy qualified sunglasses, so they can buy a pair at a roadside stall for 10 yuan or 20 yuan and wear them!

You know, such cheap sunglasses themselves do not have UV protection. There is a common sense that everyone must know that when the eye is behind a lens with low light, the pupil is enlarged. When the pupil is dilated, it means that more light enters the eye and reaches the fundus. The ultraviolet rays in the light are not blocked by inferior sunglasses, which causes more ultraviolet rays to enter the eyes, and directly damage the key parts of the eyes such as the lens, vitreous body, retina, and macular area. cataract.

In fact, if we do not wear low-quality sunglasses, the iris of our eyes will automatically shrink to protect key parts such as the crystal, vitreous, retina, macula, etc., and the pupil will become smaller, so that less light will enter the eye, and ultraviolet rays will affect the eyes. The direct damage isn’t that great.

Through such an analysis, you should know that wearing glasses with an unsound film layer is actually indirectly reducing the self-protection ability of the eyes, making the light more harmful to the eyes!

Then the myopia lenses we usually wear have a more complex and comprehensive optical film principle than ordinary sunglasses, and are more comprehensive for the protection of our eyes and the correction of vision. However, these layers will gradually fade due to daily exposure to wind and sun, eventually leading to degradation of optical performance.

Wearing a pair of glasses with an unsound film layer is tantamount to eating expired medicines, which not only does not work, but also hurts our eyes even more.

I tell you, the limit life of a pair of optical lenses is 2 years. That is, if you wear a pair of glasses for more than 2 years, you are already indirectly hurting your eyes.

I have reminded our optometrists of M&IEYEWEAR glasses more than once that when they come to customers with glasses, they must ask them how long their old glasses have been used. If you use it for more than 2 years, then you must be careful, careful and careful when you wear new glasses!

Because, the longer he wears the glasses overdue service, the more damage his eyes will be, and the more adaptable he will be to wrong vision. When you give him the right pair of glasses and give him a correct vision, the other party will probably not adapt to it, and in turn may say that your glasses have a quality problem.

The above is only about the lens. Regarding the frame, in fact, I wrote yesterday in the article “Is it important to wear glasses in the end? Or are the lenses important? “The article has made it very clear.

Since everyone has a different habit of taking off and wearing glasses every day, no matter what material the glasses frame is, it is very easy to deform. Either because of the loose temples and the change in the height of the nose pad, the key optical parameters such as the anteversion angle and the distance between the eyes have changed, or the astigmatism axis is shifted due to the difference in the height of the two frames… These will cause glasses. Changes in optical properties can harm our eyes and vision, as well as subtly force our eyes to adapt to wrong visual habits.

I think this world has not yet appeared a pair of glasses that never deform, right? So, when a pair of frames is used for more than a year or two, do you think your glasses are still the same pair of glasses?

The glasses don’t look broken, but they’re actually long overdue! It’s like an expired drug. Although the appearance has not changed, the efficacy of the drug no longer exists, and it has even become a poison!

Therefore, I remind you: if you wear your glasses for more than 2 years in a row, replace them with new ones as soon as possible! 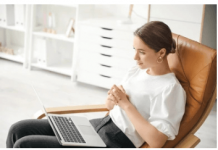 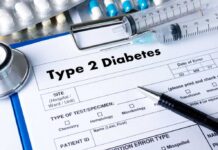